We all know you won’t struggle to find late night food and a late night drink in London’s West End. All those ‘24-hour city’ claims would look a bit silly if everything closed down at midnight, after all.

What’s less well-known is just how tough it is to secure a new late night licence from Westminster Council. Indeed, there is a presumption on the council’s part to refuse any licence extension in what is known as the ‘cumulative impact zone’ (the bit right in the middle, to you and me). Phrases like ‘rare as hen’s teeth’ and ‘cat in hell’s chance’ spring to mind.

But there are exceptions to every rule and we at Complete Licensing are very happy to say we have played our part in just such a case. Layalina is a Lebanese grill in Coventry Street, just off Piccadilly Circus. It’s a popular stop-off point throughout the day and especially with late night visitors, and the owners wanted to vary their license to allow takeaways.

The odds were not in their favour but two things were. Firstly, Complete Licensing’s absolutely standard preparation – promoting the Crime and Disorder and Public Nuisance licensing objectives – proved as comprehensive was ever. As with many other late night refreshment applications, we proved to the Westminster authorities that Layalina was in the best shape possible to comply with all regulations. 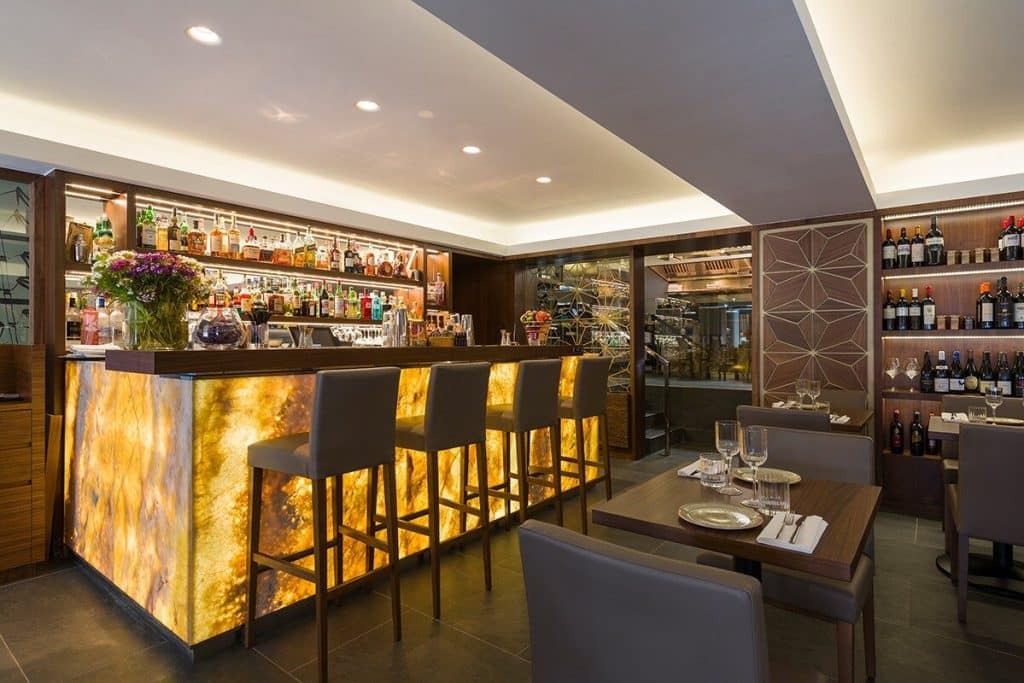 Secondly, the council was impressed by the community-friendly efforts put in by Layalina and its owners, particularly since the Covid-19 pandemic began. Layalina staff and its owners have gone out of their way to help the local community and have even donated more than 16,500 meals to hospitals as a way of thanking NHS staff.

This is a well-run, big-hearted establishment staffed by lovely people and we’re proud to work with them. This application also underlined that we don’t just work with clients until they achieve a licence, we keep working for them, even after a successful application. It’s our business to ensure the terms of any license continue to be adhered to, going forward.

Not sure our aftercare feels quite as good as a perfect dish and a glass of something to wash it down at the end of a great evening, but the effect is the same – everything is in place and feels right.

Complete Licensing Limited is a company registered in England and Wales.