It’s hard not to be cynical nowadays – particularly if you have more than a passing interest in the hospitality trade. Whatever promising noises the Government makes (and there have been enough to smash even the most lenient council’s decibel limit), none of us is holding our breath that the drink will be flowing and the dancefloors filling any time soon.

Of course, we could be proved wrong when the Prime Minister sets out his ‘recovery road map’ in just over a week’s time: He might just rock up to his podium with a pint in one hand, a glass of Scotch in the other and proclaim: “They’re Open!”. Let’s not spend the mortgage (or even the beer money) on that one, though. 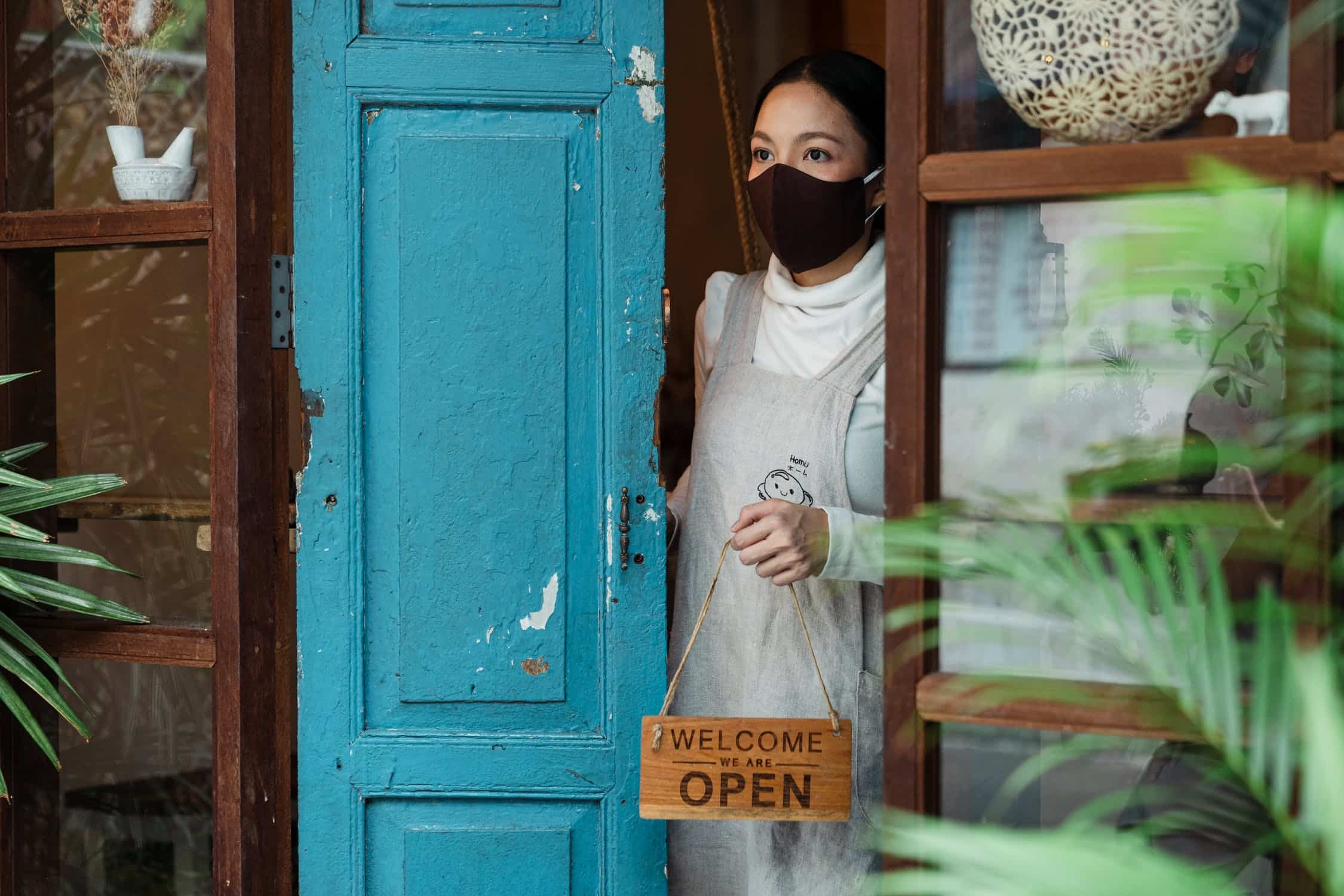 Getting the Covid-19 virus under control has to be the first and last priority, but a bit of creative thinking could  give us a glimmer of hope

It does have to be said that pressure is growing by the day to give the licensed trade a fair deal. Obviously, getting the Covid-19 virus under control has to be the first and last priority, but a bit of creative thinking could at least give us a glimmer of hope. Licensees everywhere would be happy to adhere to social distancing, one-way systems – whatever it takes to get people back through their doors, or even sitting outside (under cover, with outsized heaters on full blast).

As ever, Complete Licensing is on hand to offer advice about licence variations and details like the ‘dos and don’ts’ of outside/pavement service and off-sales.

The closures can’t go on indefinitely. Figures released by the British Beer and Pub Association recently showed that on-premises sales were down 56 per dent – that’s a massive £7.8billion – last year.

With sales of beer in pubs down to levels last seen a hundred years ago and turnover down by 25 per cent even during the ‘Eat Out to Help Out’ scheme last summer, the hospitality industry is in crisis. A sector which employs more than a million people can’t be ignored and left to wither, which leaves us to hope ‘opening time’ can’t be too far away. Or should we be more cynical?

Complete Licensing Limited is a company registered in England and Wales.